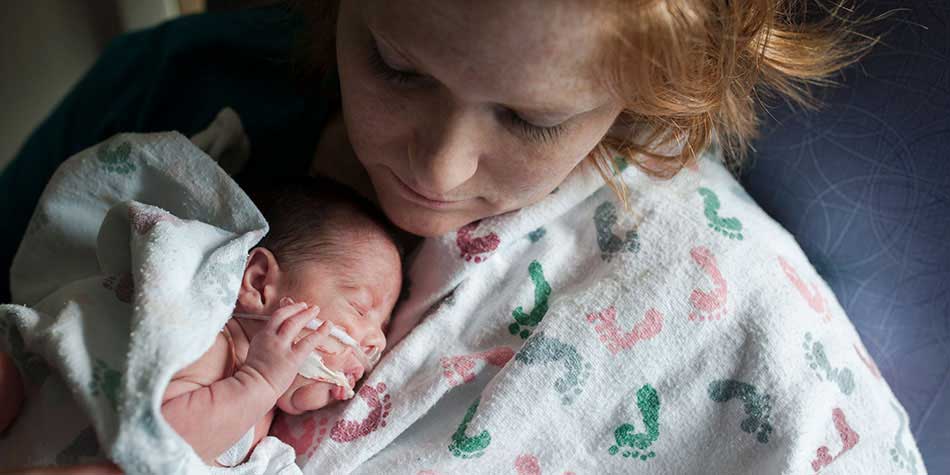 January is Birth Defects Prevention Month, and the first step is to understand the most common birth defects. Talk to your doctor to determine if your baby is at risk. Then, learn what you can do to protect him or her.

This happens when the tissues of the mouth or lip don't form properly during fetal development, leaving an opening, division or split in that area. This is called "clefting." A cleft lip is a long opening between the upper lip and the nose. A cleft palate is an opening between the roof of the mouth and the nasal cavity. In the US, oral clefting happens in one in 700 to 1,000 births, making it one of the most common major birth defects. Clefting can be surgically repaired after birth.

Cerebral palsy usually isn't found until weeks to months after birth. Kids with cerebral palsy have difficulty controlling the motions their muscles make -- which muscles and how severely they are impaired varies from person to person. There's no cure for cerebral palsy, but therapies and other treatments can help kids improve their quality of life. The condition affects about three to four babies in every 1,000 born.

This term is used to describe a group of structural defects of the foot and ankle in which the bones, joints, muscles and blood vessels are formed incorrectly. These defects range from mild to severe and may affect one or both feet. Feet affected by this defect most often point down, turn in and have a limited range of motion.

This is a relatively common birth defect, affecting about one to three in every 1,000 babies born each year in the US. Boys are affected almost twice as often as girls. In most cases the cause is unknown, but some cases of clubfoot are a result of a genetic disorder or problems inside a mother's uterus that can affect or restrict the development of her baby's foot (for example, having too little amniotic fluid).

This condition can be treated by applying a cast to the foot immediately after birth. This treatment works most of the time; if it doesn't, surgery and further casting are usually done.

Developmental dysplasia of the hip

This defect occurs when the round upper end of the thighbone doesn't sit inside the socket of the pelvis properly. This can happen in one or both hips and occurs in one in 1,000 births. While the exact cause is unknown, it tends to happen more in girls and runs in families. It's usually discovered at birth and treated soon after by placing the baby in a soft sling for six to nine months. If it's not recognized and treated early, surgery may be necessary.

This condition occurs in about one in 3,000 to 4,000 births and happens when the baby's thyroid gland (located in the front of the neck) is absent or underdeveloped at birth or if a metabolic defect blocks production of thyroid hormone. This causes a lack of thyroid hormone, which is important for supporting normal growth and brain development.

If this condition isn't recognized and treated with thyroid hormone medicines within the first few weeks of life, a baby will develop a developmental delay and permanent intellectual disability. Because of this, every state in the US and most other countries routinely screen all newborns for hypothyroidism with a blood test taken shortly after birth.

FAS causes slowed growth, intellectual disability, abnormalities in facial features and problems with the central nervous system. Every year between 2,000 and 12,000 babies in the United States are born with defects caused by alcohol. FAS cannot be cured or treated, but can be prevented by avoiding alcohol intake during pregnancy.

NTDs happen in the first month of pregnancy when the structure that develops into the brain and spinal cord is forming. Normally, this structure folds into a tube by the 29th day after conception. When the tube doesn't close completely, the baby has a neural tube defect. The two most common forms of this defect are:

NTDs happen in roughly one out of every 3,000 live births. Many babies with these defects are stillborn or die soon after birth. Making sure a mother gets enough folic acid before and during pregnancy helps reduce the chances of a baby having an NTD.

Many birth defects can't be prevented, but a woman can do some things before and during pregnancy to help lower the chances of having a baby with a birth defect. Talk to your doctor about vaccinations, STDs, folic acid medications and healthy habits. 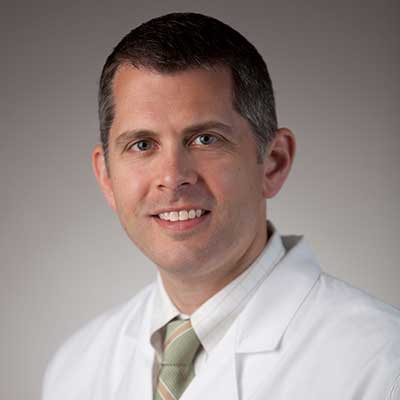 January 16, 2019 by Dr. Stephanie Tootle
Fortunately, cervical cancer can be prevented if precancerous cell changes are detected and treated early.
Previous Post
Back to blog home

Make Over Your Kitchen for Weight-Loss Success

COVID-19 phobia? Why you should not delay emergency care

9 Ways to Prepare for a Healthy Pregnancy

Know the warning signs of a stroke

Benefits of breastfeeding for moms