Know the warning signs of a stroke 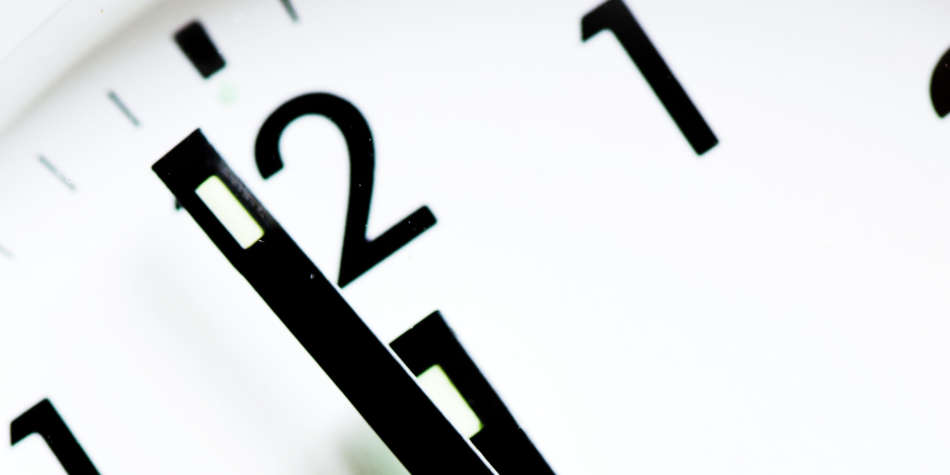 Stroke is the fifth leading cause of death and a major cause of disability in adults in the US. Stroke takes the lives of approximately 130,000 Americans each year and on average, one American dies from stroke every four minutes. These are startling statistics, but by acting FAST, at the first sign of stroke, you can greatly increase your chance of survival.

Joseph Hogan, MD, emergency medicine doctor at Memorial Health University Medical Center, shares information about what to do if you, or a loved one, is having a stroke.

A stroke occurs when a portion of the brain is deprived of oxygen or blood. That piece of the brain either dies or significantly malfunctions as a result," explains Dr. Hogan. There are two major types of stroke. Roughly 85 to 87 percent of strokes are isechemic, commonly referred to as dry strokes, while 15 to 20 percent are hemorrhagic. "In both instances, a portion of brain tissue is damaged by a lack of oxygen and blood flow, and that creates a stroke," says Hogan.

When it comes to stroke, every minute counts. The sooner you get treated, the better your chance of survival and recovery.

"We, as physicians, like to give the medication within four hours of [stroke] onset, because we know it works better and the outcomes are better," says Hogan. "We really try to give it in under two, if we can."

If someone is having a stroke, think B-E F-A-S-T:

Sometimes, severe headaches or dizziness can accompany a stroke but these symptoms aren't typical, says Hogan. However, a sudden change of vision associated with weakness, may signal a stroke, he says.

Be sure to note the time that symptoms first appeared. And don't try to drive yourself or a loved one to a hospital. Call for an ambulance so treatment can begin immediately.

Who should get tested for hepatitis C?

May 29, 2019 by Dr. Amethyst Wilder
Hepatitis C is a virus that is spread by contaminated blood and some body fluids. The Centers for Disease Control says that almost half of the...
Previous Post
Memorial Health

Lower Your Risk of Skin Cancer

April 30, 2019
Skin cancer is the most common type of cancer, accounting for nearly half of all diagnosed cancers in the United States each year.
Next Post
Back to blog home

The importance of well-woman visits

Could I Have Thyroid Disease?

Parenting and coronavirus: Caring for children during COVID-19

Make Over Your Kitchen for Weight-Loss Success